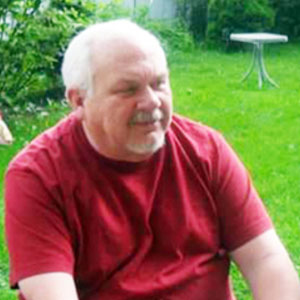 PRESQUE ISLE – David J. Rowland, 79, left us on Saturday, April 27, 2019 at home. He was born in Sioux Falls, SD on January 12, 1940, the son of Roy and Gerda (Dahl) Rowland.
He was beloved, and we will miss him always. He was an adventurer, he was humorous, welcome of difference, incredibly kind and had a smile for everyone. The true loves of his life were his beloved Margaret Ann and his children and all that came with them.
He was a Medic in Vietnam and a retired First Sergeant, United States Air Force. He retired after 26 years, and then attended the University of Maine at Presque Isle where he obtained a degree in History. He spent many hours volunteering at the Crisis Helpline, and later became a Licensed Drug and Alcohol Counselor at the farm in Limestone.
When he wrapped his arms around you he made the world seem safe and gave you joy. He could solve just about anything from broken bones to broken hearts. He was truly wise and we all remember how that wisdom became what we like to call Dadism’s. There was a Dadism for every occasion.
David is survived by his wife, Margaret (Ellin) Rowland; his children Andrew James; Laura Ellin; Mathew David; Philip Roy; Nathan Guy and Amy Louise. He is also survived by his 14 grandchildren and 7 great grand children.
A private family service was held for David. Memories and condolences may be shared with the family at
duncan-graves.com