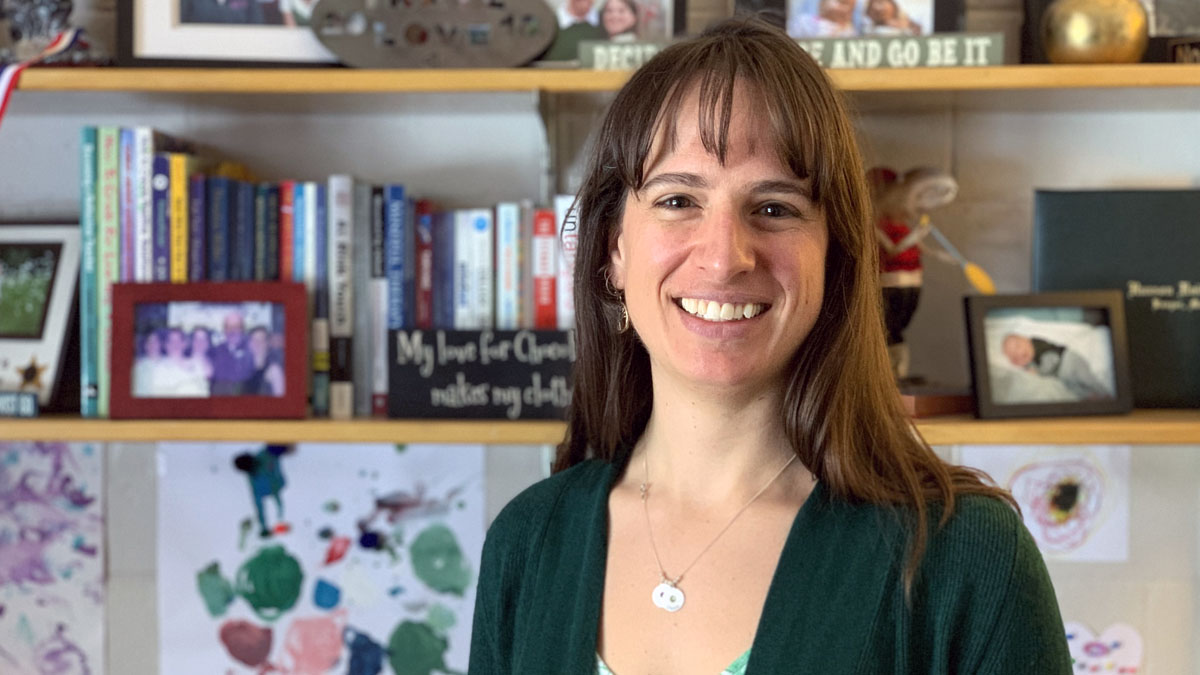 UMPI Class of 2007 Bachelors in Recreation

Leader and mentor Jacquie Martin, a 2007 graduate of the University of Maine at Presque Isle, is now a school counselor for Fort Fairfield Middle High School. Martin’s time at UMPI has given her the chance to live her life as she pleases, in a career that she loves. The connections she made before and after UMPI are what has made her college experience so rewarding.

Martin now resides in Fort Fairfield with her husband of 10 years and their two children. Her degree was in recreation with a minor in business. Martin grew up in Millinocket, Maine, and graduated from Stearns High School. While in high school, she knew that she wanted to pursue a career in recreation. Martin favored smaller schools, as she wanted to stay close to home. A lot of schools in Maine did not offer a recreation program, so her options were limited.

“I got connected to a lot of staff at UMPI while I was still in high school. I worked at a restaurant, bussing tables. One day, a couple of ladies sat in the restaurant as I was working. I saw one of them had an UMPI shirt on and I told them I was looking to go to school and study outdoor recreation. They said isn’t that great and sitting next to the lady with the UMPI shirt was the university’s president at the time, Nancy Hensel. I got an automatic introduction to the president,” Martin said. “A week later, I went back to work and there was a care package with a handwritten note and T-shirt. That was special to me.”

Many UMPI faculty and staff members helped Martin through her college experience. Erin Benson, who was in the admissions office, helped her get to UMPI. Her recreation program professors, Jan Jones and Anja Whittington, led Martin through her four years in the program. Steve Marcellinus, who was then the Outing Club director, supported her during her time at UMPI.

During her senior year, she completed a field experience and an internship. Her field experience consisted of working at a white-water rafting company. She learned management skills for things such as boat maintenance and staffing. Her internship took place in the newly built Gentile Hall. Martin spent her summer working there, mainly on the rock wall. She learned to develop many protocols and processes for the wall. She learned new skills for equipment care and safety during her internship. Two weeks before graduation, Martin was hired as the director of the after-school program in Fort Fairfield.

“How easy was it for Martin to find a job after graduation?” Martin said, “It found me.” She laughed. “Someone in the district came to me and said, ‘We really like the work you are doing with the after-school program. We think you would be a good person as a school counselor for the district.’” 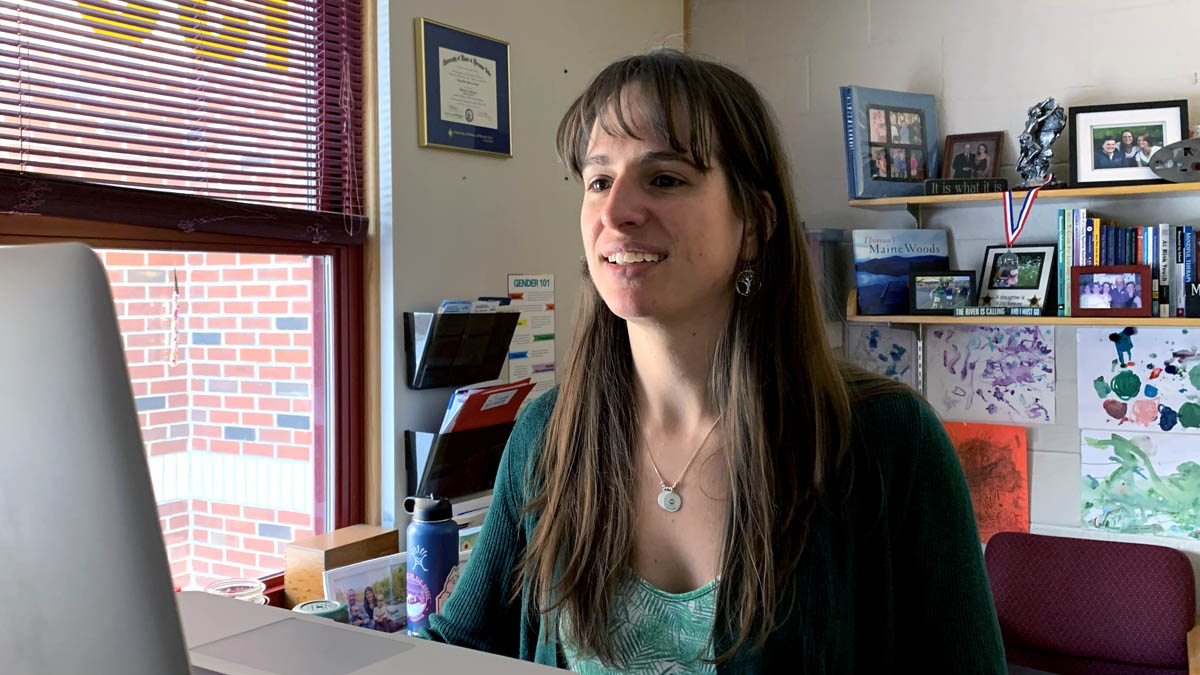 Martin made a tremendous number of connections during her time at UMPI. A small, close-knit community like UMPI’s was the perfect opportunity for Martin as she was looking for a job after graduation that was close to home.

“The amount of connections I made while at UMPI was very helpful. It’s such an easy place to connect with people. The relationships I made while I was there, which I still continue to have after I graduated,” Martin said. “My education definitely helped, but what really made it possible for me to be successful in this career was making connections and knowing the people I still count on. I can still contact people who are still working there or with people who have moved on and gone places. I can still call and talk with them.”

While at UMPI, Martin discovered herself and learned more about her independence.

“When I think about UMPI as an alumna, I think that it really gave me support as I was becoming an adult. It solidified who I was, as my own independent person. UMPI gave me the mentors that helped me learn who I was, both personally and professionally. I learned what it was like to be successful and an independent person, on my own, away from my family,” Martin said.

The friends and mentors she had during her four years gave Martin an incredible college experience. Her degree helped her reach a career as a school counselor, which she enjoys every day.