Orientation–the way it should be! It’s an acclimation period for all students who are new to UMPI which includes first-year students and transfer students. During orientation students will get an understanding of the campus layout, be given several resources to be successful, and have fun while engaging with new classmates! The time to start soaring, the way you should be, begins at ORIENTATION. 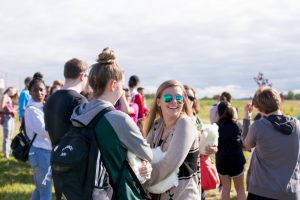 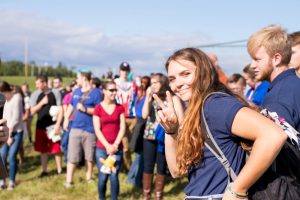 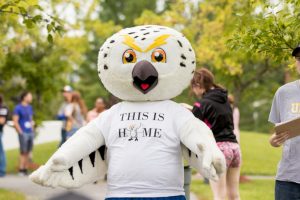 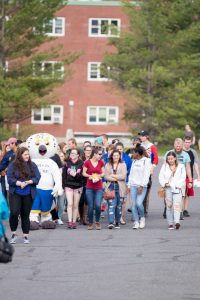 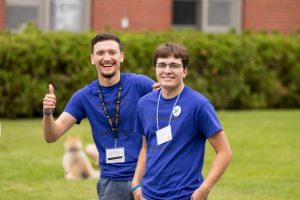 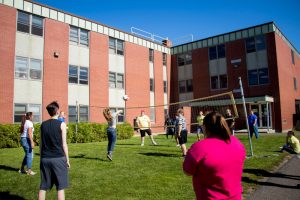 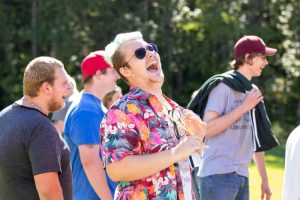 Each Owl Mentor is a current UMPI student who is involved on campus. They serve as a resource, support, and liaison for their mentees and stay engaged in their transition through the students whole first year. 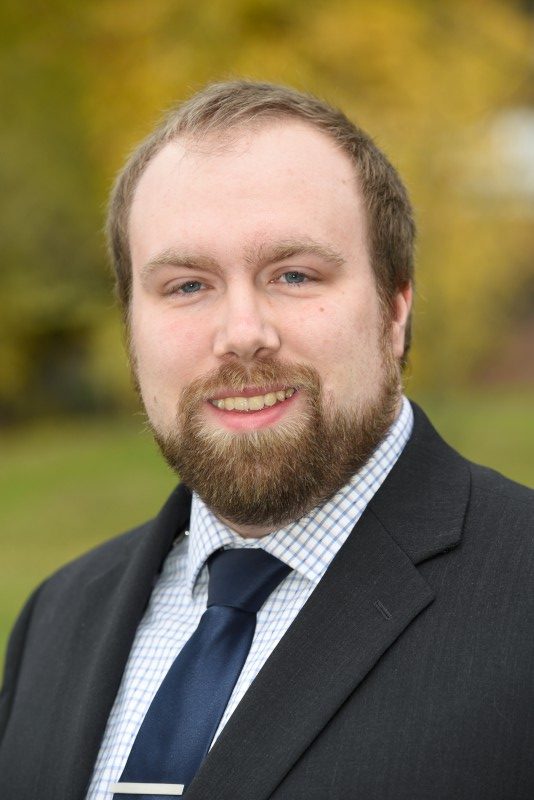 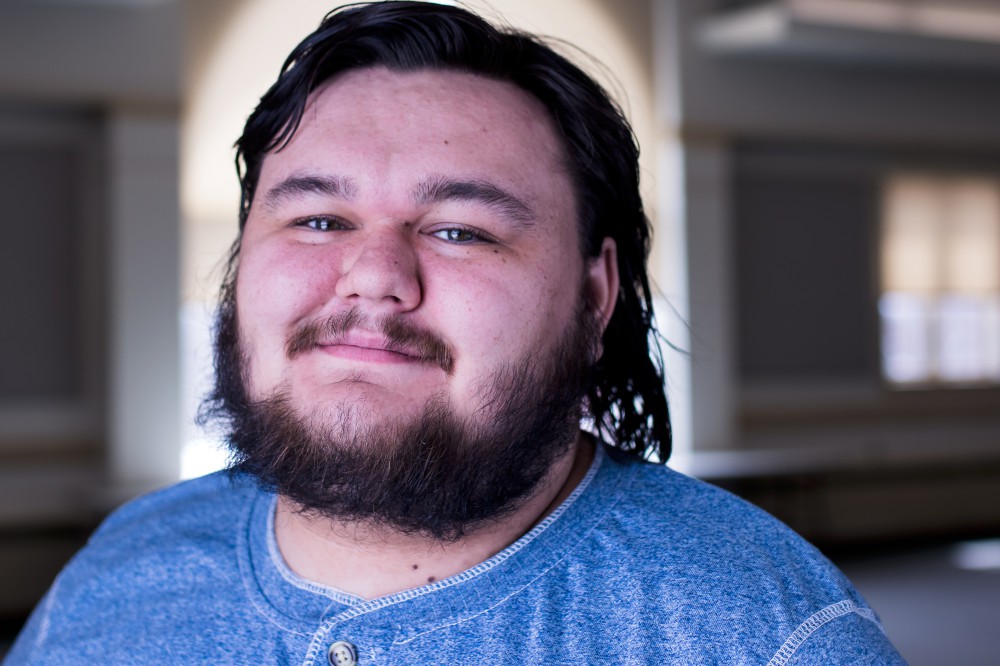 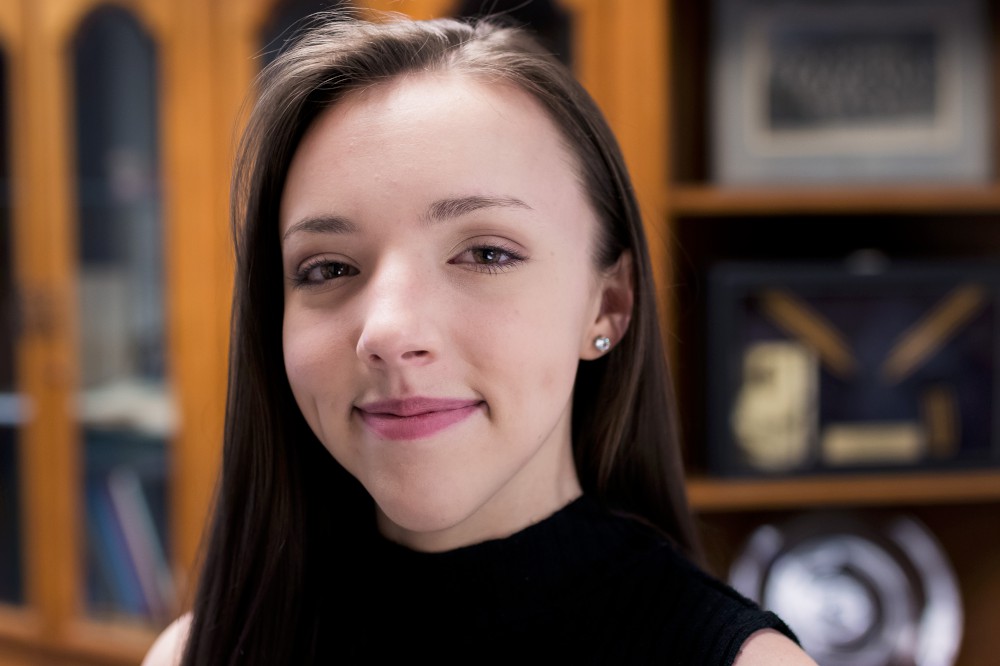 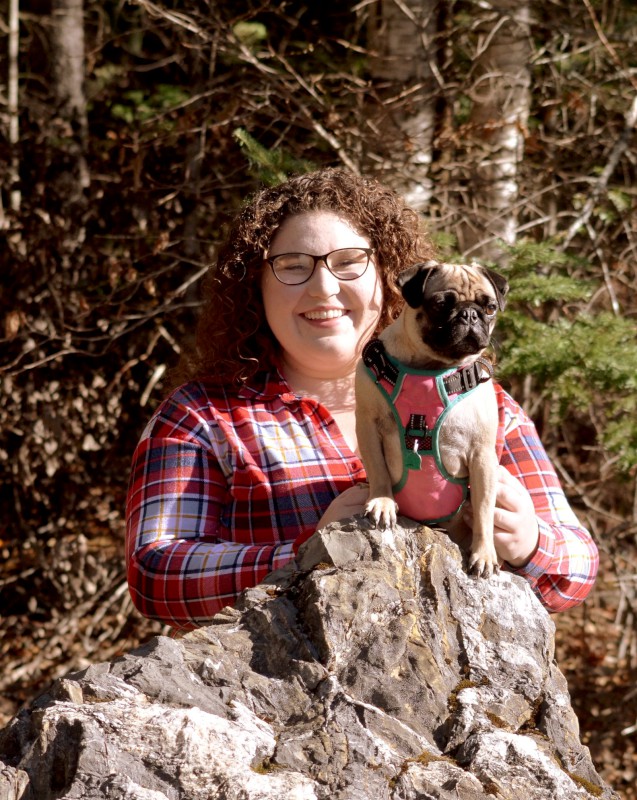 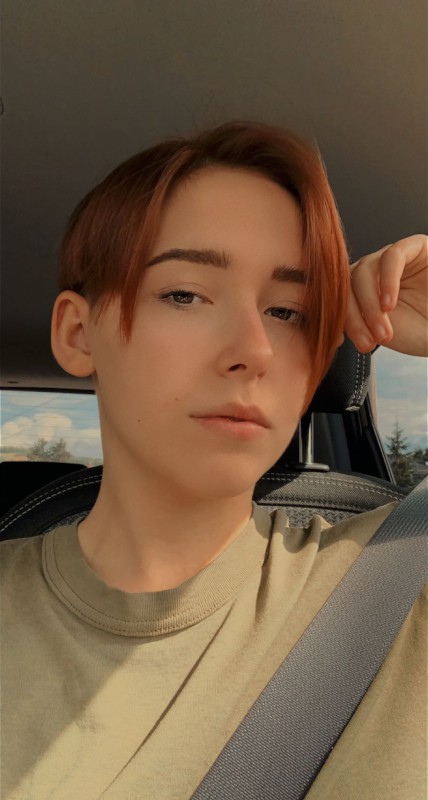 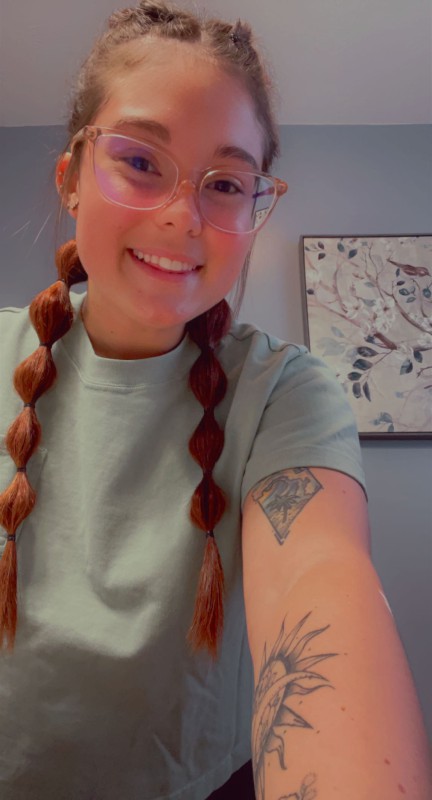 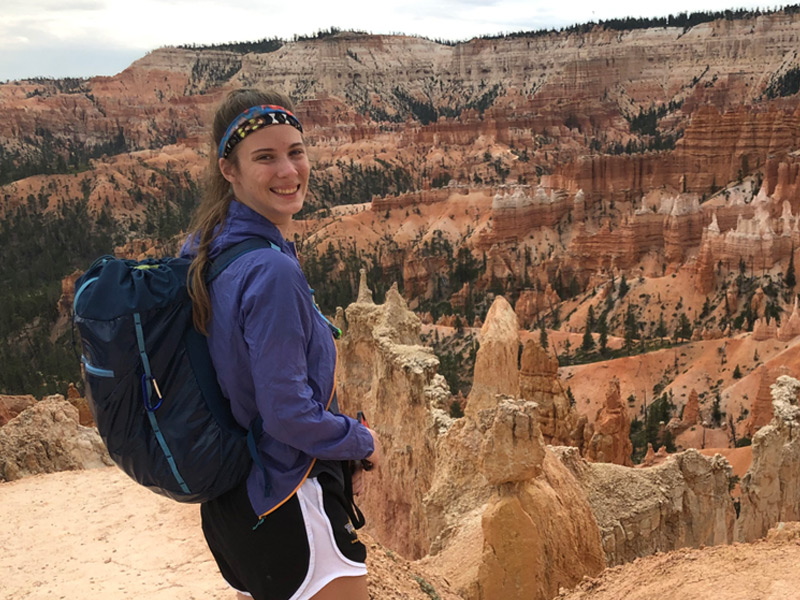 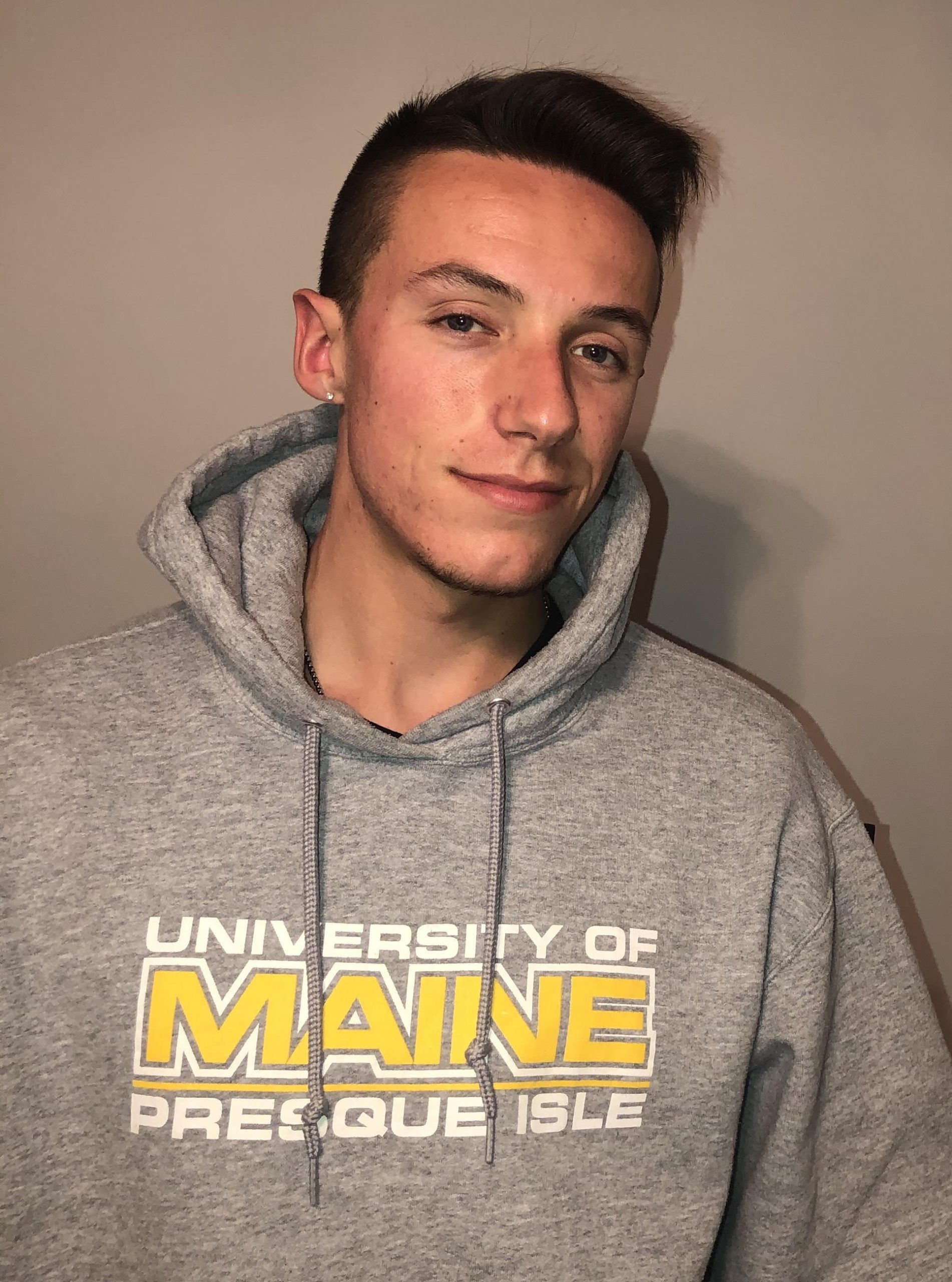 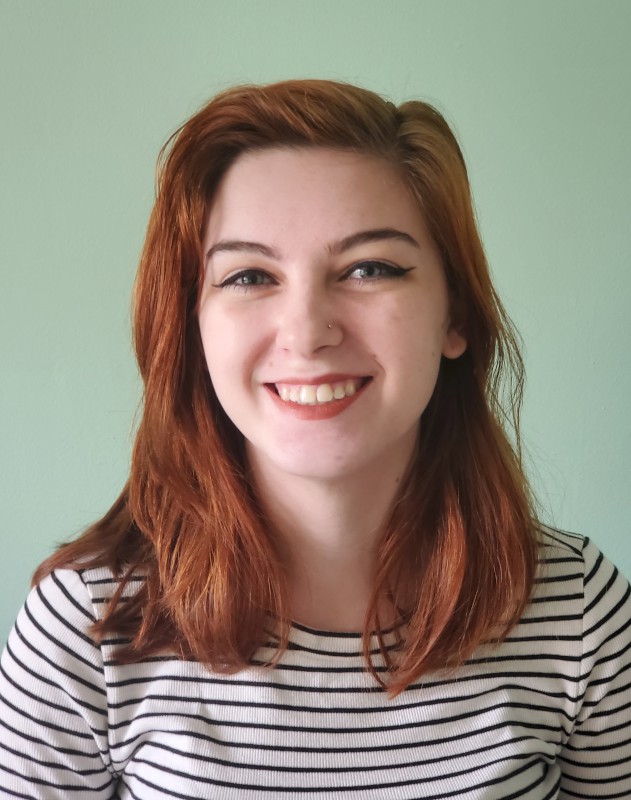 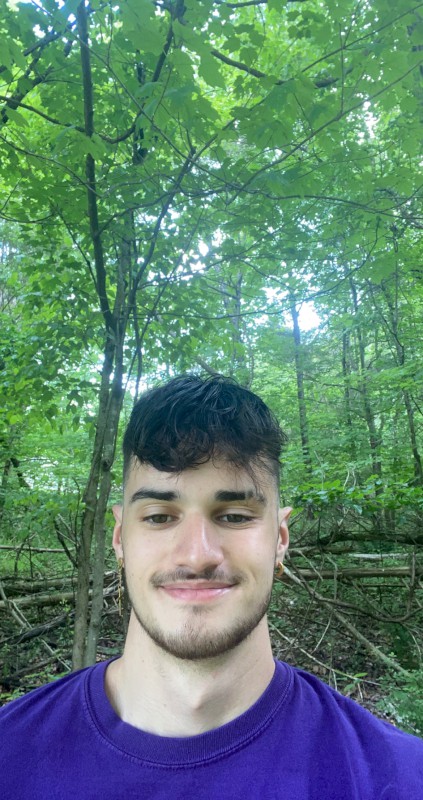 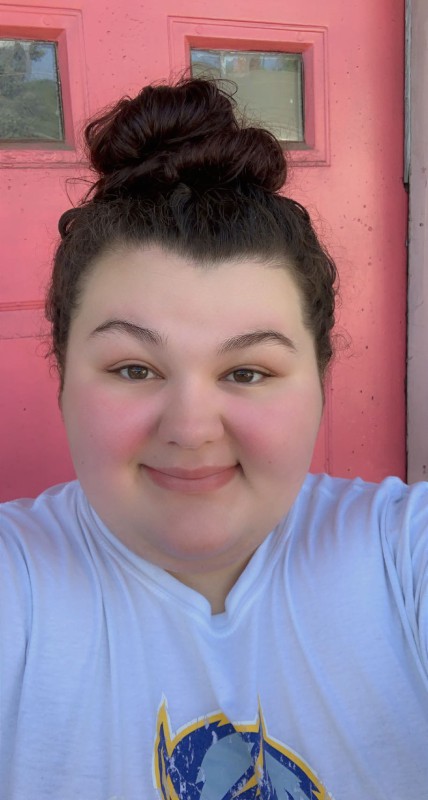